The Samani English Club has held the annual Halloween Party for the past few years, and it has become an event that both parents and children look forward to. In the weekly children’s class meeting leading up to the event, kindergarteners and elementary aged children learned vocabulary words related to Halloween, and were able to see pictures and examples of how Halloween is celebrated in other countries.

At the event, the children arrived in costume and were ready to have fun! For two hours they interacted with the local CIR and ALTs while coloring Halloween pictures, crafting their own scary toilet paper roll bats, or played the “Halloween Hop” to earn Halloween Treats. The ones brave enough to say “Trick or Treat!” to the Pumpkin King received candy in their Halloween sacks and the best costumes were voted on to see who would receive the winner’s prize.

The Hokkaido Association for Japan Exchange and Teaching 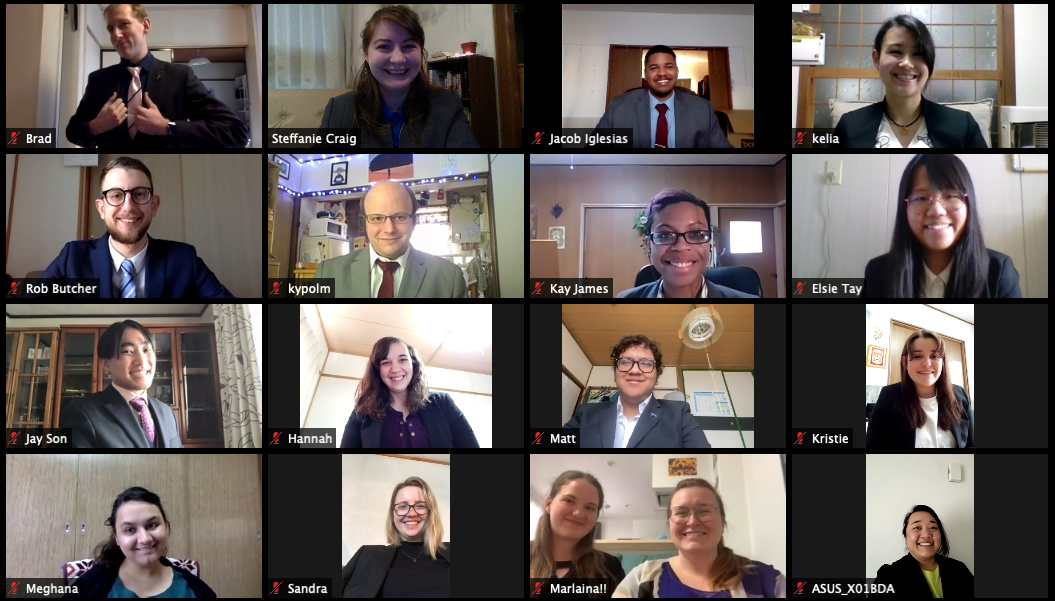 HAJET is an association focused on helping ALT’s and others living in Hokkaido. We also organize events to help increase your social circle, fund extracurricular English events throughout the island, offer opportunities for professional development, and try our best to make sure your life in Hokkaido is unforgettable.

What are you waiting for?

Attention! Are you looking to gain professional e

Our first 2021 Meet the PC interview! Check it out

Send your pictures to social.media@hajet.org and y

Hey all! We have finalized the Year-End report and

Please help us in welcoming our newly elected PC m

Hello! We hope everyone is keeping well! Unfortu

PC nominations are being accepted until JANUARY 15

Happy new year! 🎉 We hope you have a great star